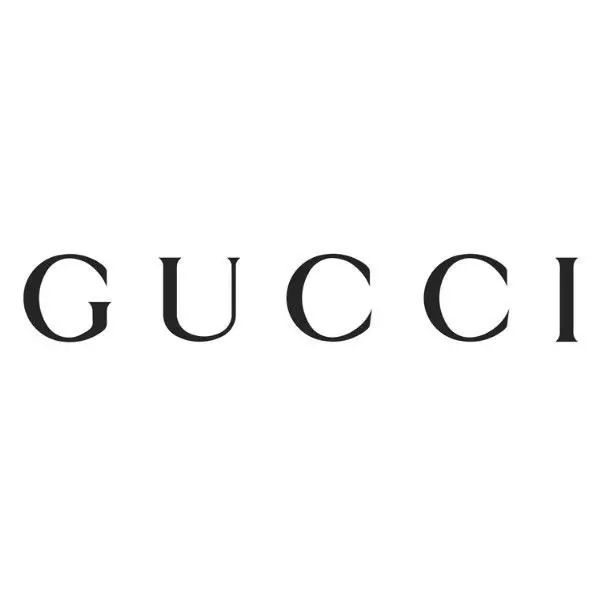 What Happened to The Celebrities? Everyone Is Walking Around with Bamboo.

Well, it is just a Gucci bag. When it comes to Gucci, we have to mention the bamboo bag, which is the classic work of brand. As the most unique bag, its history must be very exciting. Come on, let’s walk into the origin of Gucci bamboo. 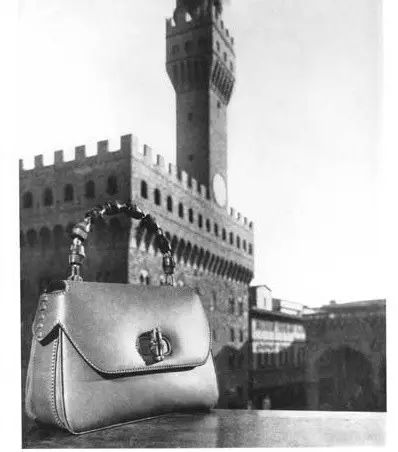 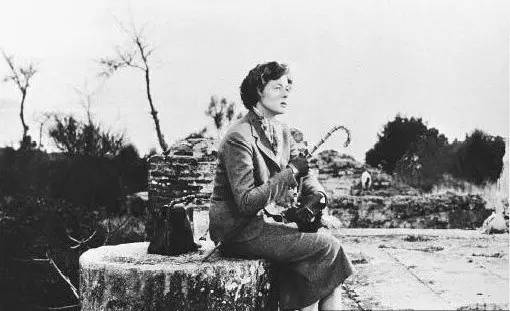 In the movie, together with Ingrid Bergman, in addition to the Gucci bamboo bag and bamboo umbrella. 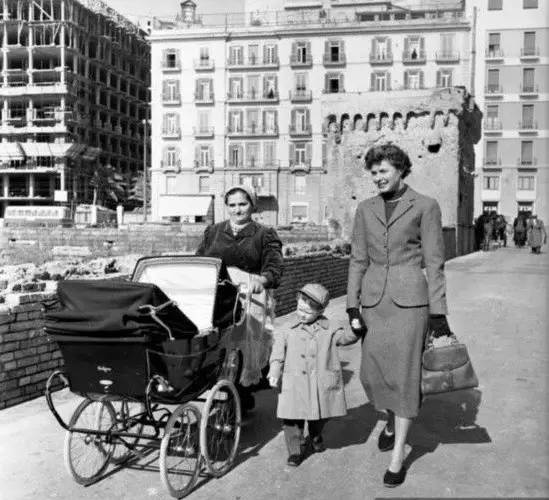 During the filming, Ingrid Bergman carried the Gucci bamboo bag when she takes her son out of the street in Naples. 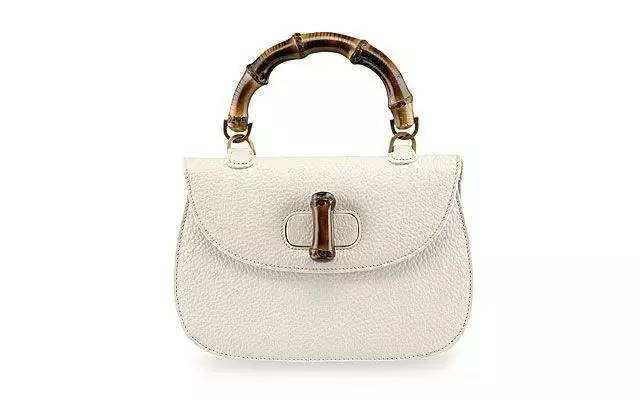 In 1950, bamboo bag was mainly made of leather, and now it still fashion. 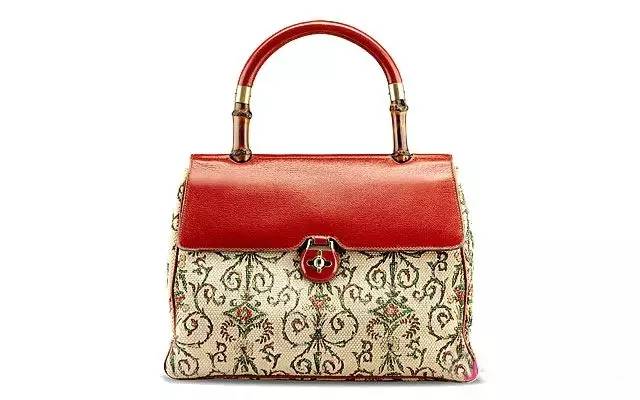 In the late 1950s, bamboo bag began to use the color Rinascimento weave combined with leather. This red is very passionate. 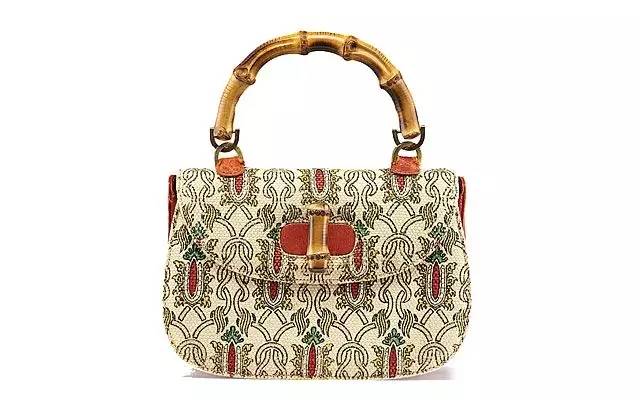 In the early 1960s, the color Leonardoa figure that was interwoven with plain weave, was used to create a bamboo bag according to the hemp material. 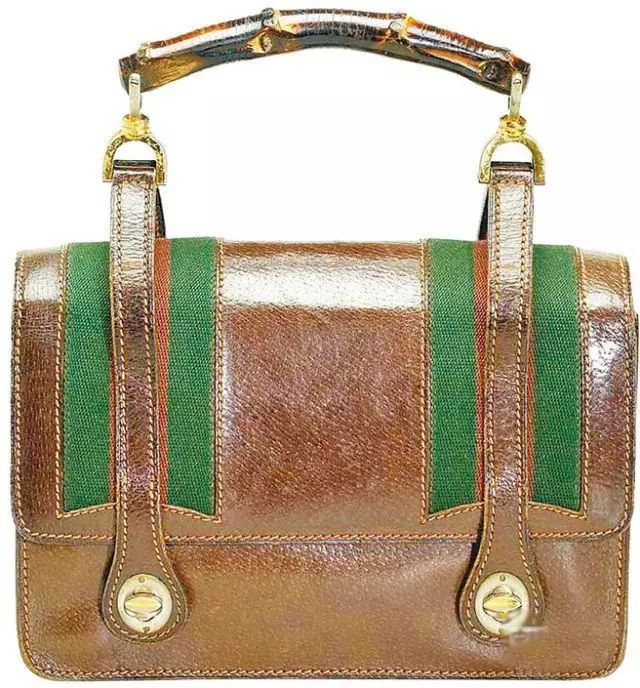 First introduced the classic red and green ribbon in 1963 with a brown crocodile leather combined.

From the 1950s to the 1960s, Hollywood was popular in Italy, and actresses loved to visit famous stores. At this time, everyone naturally noticed Gucci and bamboo bag was in the position of NO.1. 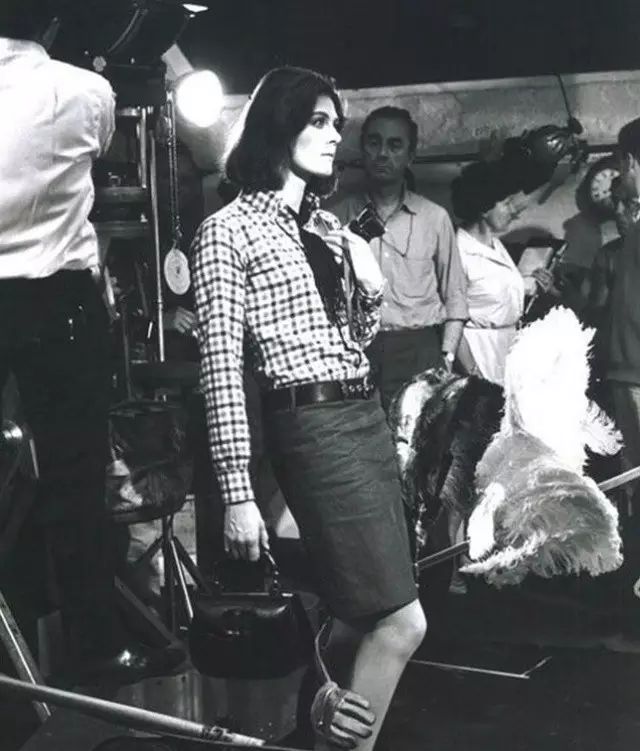 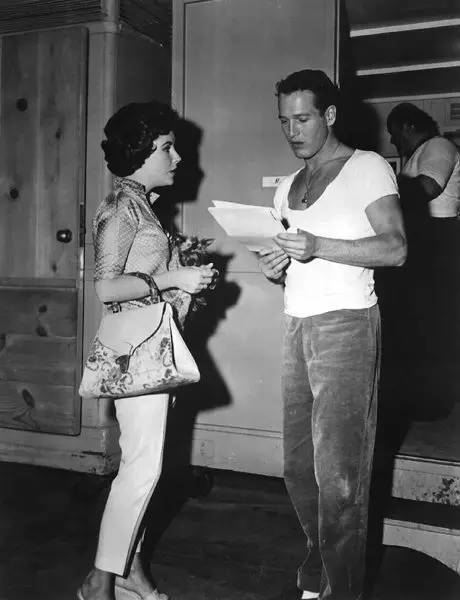 In 1958, Elizabeth Taylor also appeared in the film “Cat On a Hot Tin Roof” rehearsal in the film 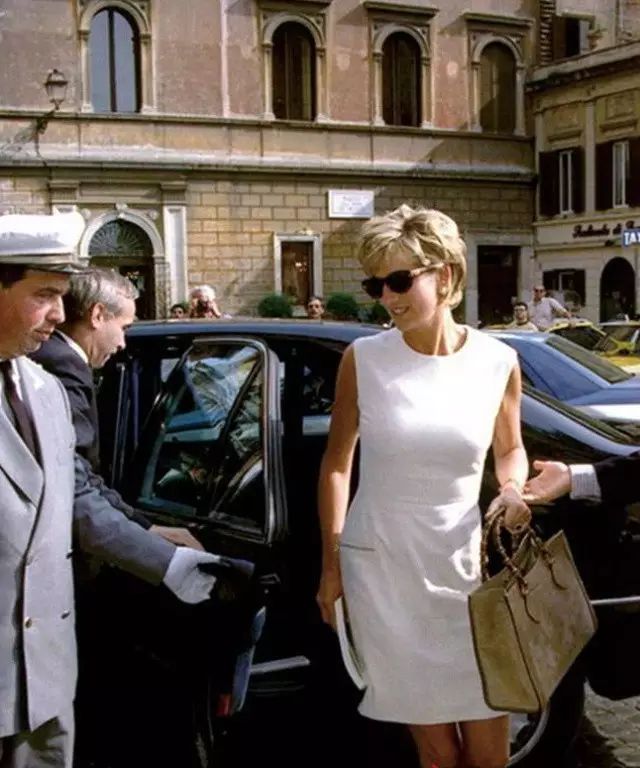 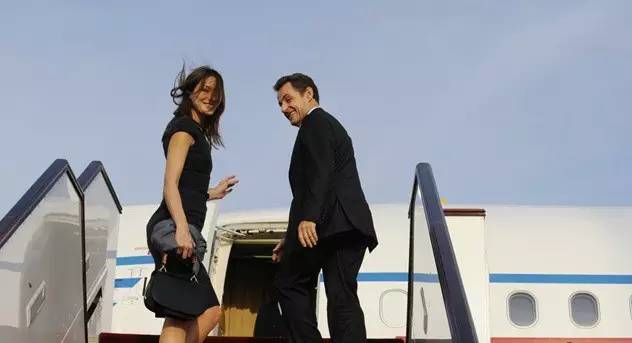 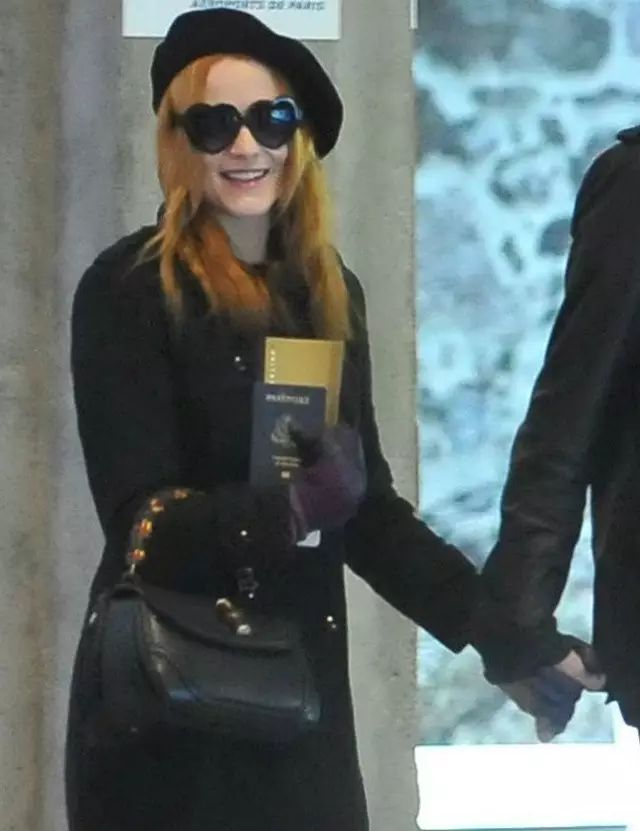 Evan Rachel Wood is one of the fans belongs to the bamboo bag. In her street shooting, the figure of the bamboo bag can be seen everywhere. 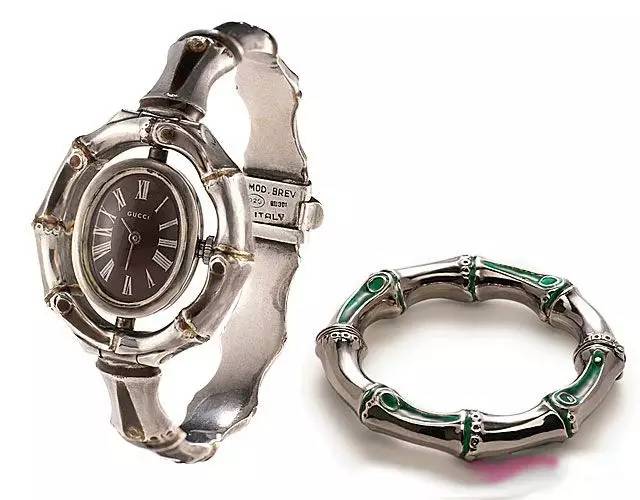 The first bamboo watch in the early 1970s (left) was cast in brown enamel. And the round bracelet in 1971 (right), embellished with green enamel.

In 1990, Gucci women shoes began to boldly use the bamboo texture of the heel.

After the 80s, Gucci’s umbrella used a bamboo-shaped handle and the bamboo was used to decorate the wallet. 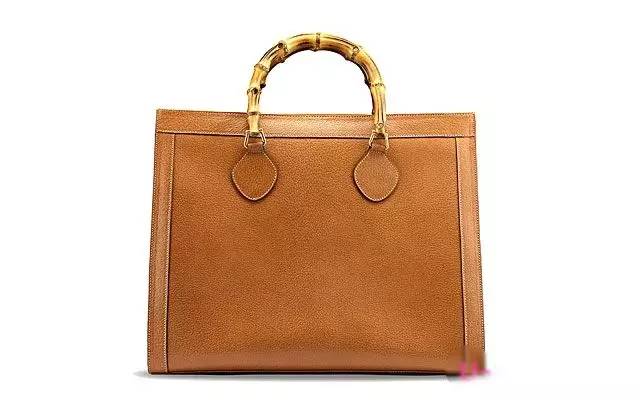 After entering the 21st century, Gucci designers made new adjustments to the bamboo bag. The improved bamboo bag has a reduced size, rich materials and colors. There is also a splicing style bag. Regardless of these, the decoration of bamboo is still an essential element of bag. 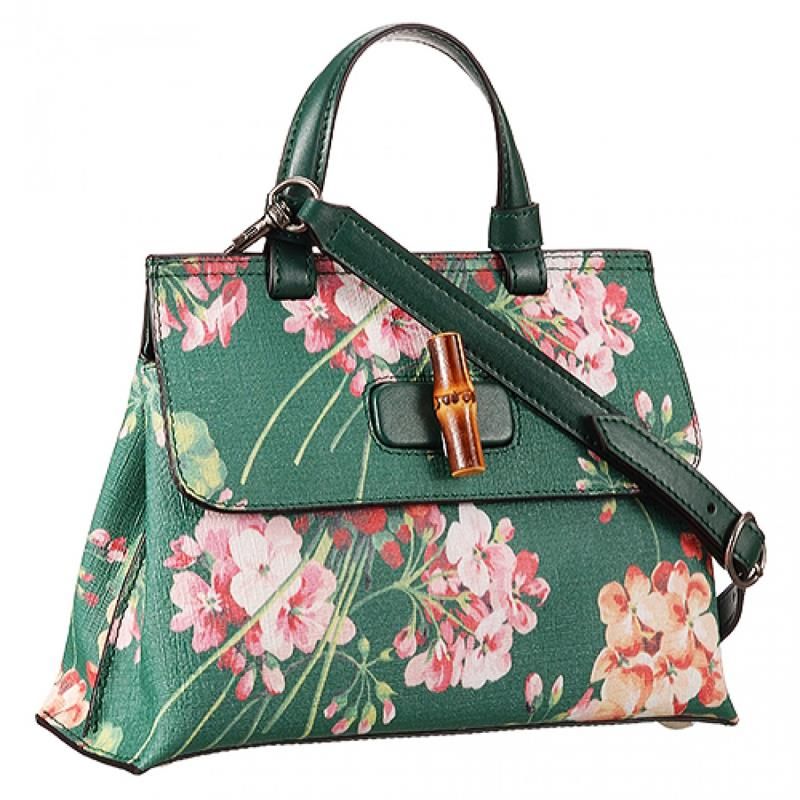 In Addition to Backpack, You Can Have This Fashion Magic Accessory to Set Hands Freely: Gucci Ophidia GG Supreme Splicing Belt Bag

In Addition to Backpack, You Can Have This Fashion Magic Accessory to Set Hands Freely: Gucci Ophidia GG Supreme Splicing Belt Bag

In Addition To The Popular Elements To Become The Fashion Pioneer In 2019, You Also Need The Moranty Color Clothing To Be Bright